The Unearthed Academy is all about developing social enterprise, empowering young people to reach their full potential, to grow as human beings, to develop important life skills, business skills and make a positive impact on our planet. We believe every young person, whether a young graduate,  school leaver, job seeker or aspiring business person, needs skills such as budgeting, marketing, project management, planning, networking .....these are the skills, the things they don't teach you in school or university that make the real difference and help you succeed....and create your own "work experience"

Drawing from nature and wilderness for inspiration, our programs take budding entrepreneurs and young job seekers to their full potential. It's about crafting great ideas around things you are passionate about, turning those ideas into a business, a project or organisation .....and then using that to do good! If you have a great idea, a passion or a project but you just don't know where to start....we'd like to help you along that journey!

Unearthed Participants Get the X-Factor

Who can help our planet more, Greta Thunberg or a Fashion Designer?

The Sustainable Development Goals .....what are they?

How to build a simple website in under 30 minutes

Some useful advice for job seekers in the environmental sector

A day in the life of a wildlife film maker

The Value Of Social Value - A Whole New Marketing Opportunity 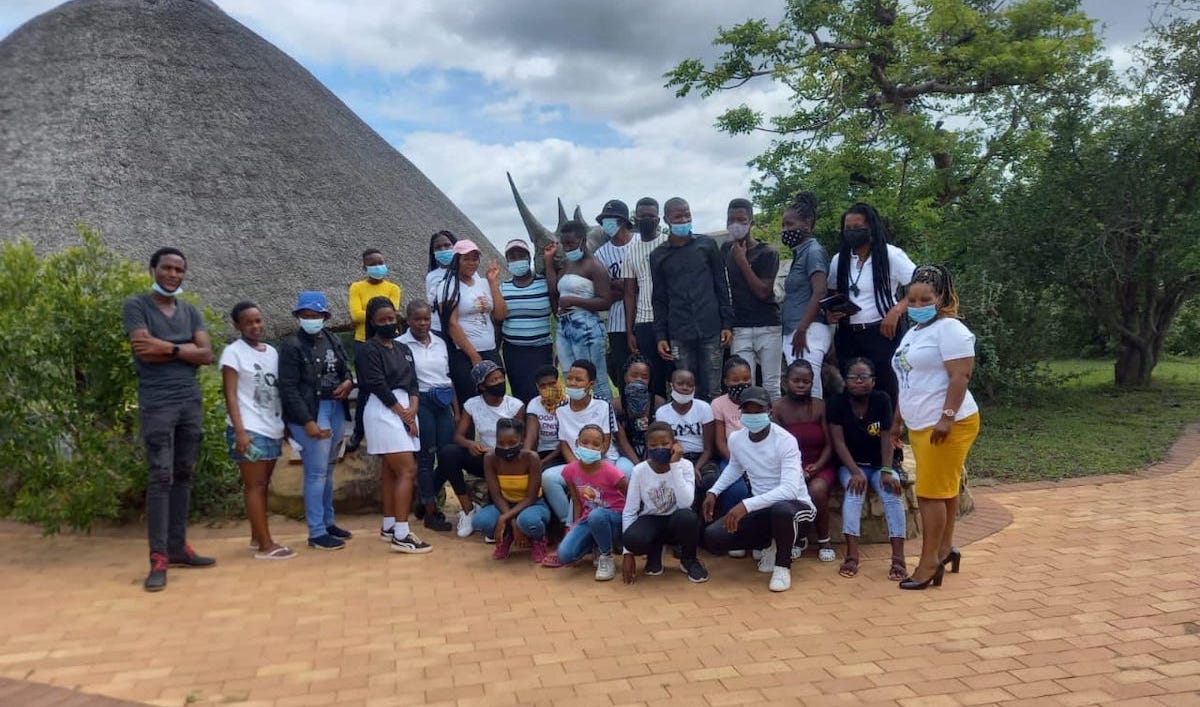 For many of the participants on the program, this was the first time they had engaged in discussion and debate on the subject of climate change. Participants engaged in a series of presentations and discussions around the causes of climate change and specifically around activities community members engaged in on a daily basis. Issues such as deforestation, coal mining, the use of fertilisers and increased agriculture in rural areas.

The burning of unnecessary fires and trash was mainly discussed as a common feature of daily life which unfortunately has a massive contribution to CO2 emissions. The debates also provided some interesting insights into how climate change has already been impacting people’s day to day lives.

The participants all noted how they had seen weather patterns changing over their short lifetimes, local dam levels have stubbornly remained low for almost a decade and the increase in invasive plants. But most notably was how so many families had lost livestock due to droughts and lack of grazing. It’s clear that this global issue is having very tangible impacts at a local community level around iMfolozi Game Reserve.

As an outcome, participants were asked to workshop ideas on what can be done at a local level to make a positive impact on solving these global issues. Many ideas focused on the role government should play, but also how community members could be more sensitive during day to day activities such as clearing trees and vegetation for new homesteads and farming practices. But overall, the participants all echoed the same important theme, education, making sure people in their communities are aware of the issues, aware of the role they can play and finding ways to ensure communities can work together to mitigate the impacts on their vulnerable livelihoods.

The event speakers and facilitators felt the event was a great success, the majority of participants were engaging extensively on the climate change topic for the first time in their lives, it was an eye-opener and of course, a day out in the Hluhluwe iMfolozi Park is always time well spent!